Home » About » Champion for Education in Afghanistan Award

Champion For Education in Afghanistan Award

The annual Champion for Education in Afghanistan Award recognizes Canadian Women for Women in Afghanistan (CW4WAfghan) members who have given outstanding service to the cause of supporting education for girls or women in Afghanistan. Through a nomination process, the Champion Award helps to identify and celebrate the many ‘unsung heroes’ who have demonstrated a personal commitment to the human right to education. These inspiring role models help to spotlight the challenges and opportunities for women and girls pursuing education against great odds. The Champion Award dinner ceremony is held as part of the CW4WAfghan annual October symposium. For more information on the nomination process, criteria and timelines, please email President@CW4WAfghan.ca.

Profiles of Some Of Our Champions 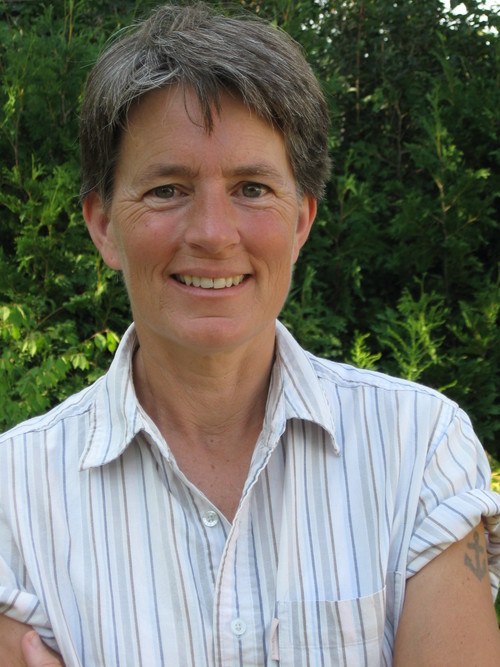 Deborah Ellis, has generously donated all the royalties made through the sales of her books, The Breadwinner and Parvana’s Journey to our volunteer non-profit organization. The Breadwinner trilogy and its inspiration came out of a visit to Afghan refugee camps in Pakistan. Deb travelled there in 1998 to collect research information for her adult non-fiction book Women of the Afghan War. While living at the camps for three months, Deborah had the opportunity to speak with Afghan women and hear their experiences. One story in particular left a lasting impression: A woman from Kabul mentioned that her daughter was pretending to be a boy in order to support her family. After hearing this, Deborah knew that she needed to write a children’s novel about a child with a similar story. In the spring of 2001, The Breadwinner was published. After the events of 9/11, teachers and parents needed resources that would help North American children understand what their peers were facing in the Middle East and The Breadwinner was catapulted into the spotlight. Subsequently, The Breadwinner has been made available to young readers in countries around the world. The sequel Parvana’s Journey was followed by Mud City, the final instalment in the trilogy.

Deb called her friends at CW4WAfghan and announced, “I have a cheque for you for $3,000 as an advance on my first book about Parvana. I don’t know how the book will sell but this is a start to help a school in Afghanistan.” Since that day in March 2001, the royalties from these two books have brought in an astounding $1,300,000! 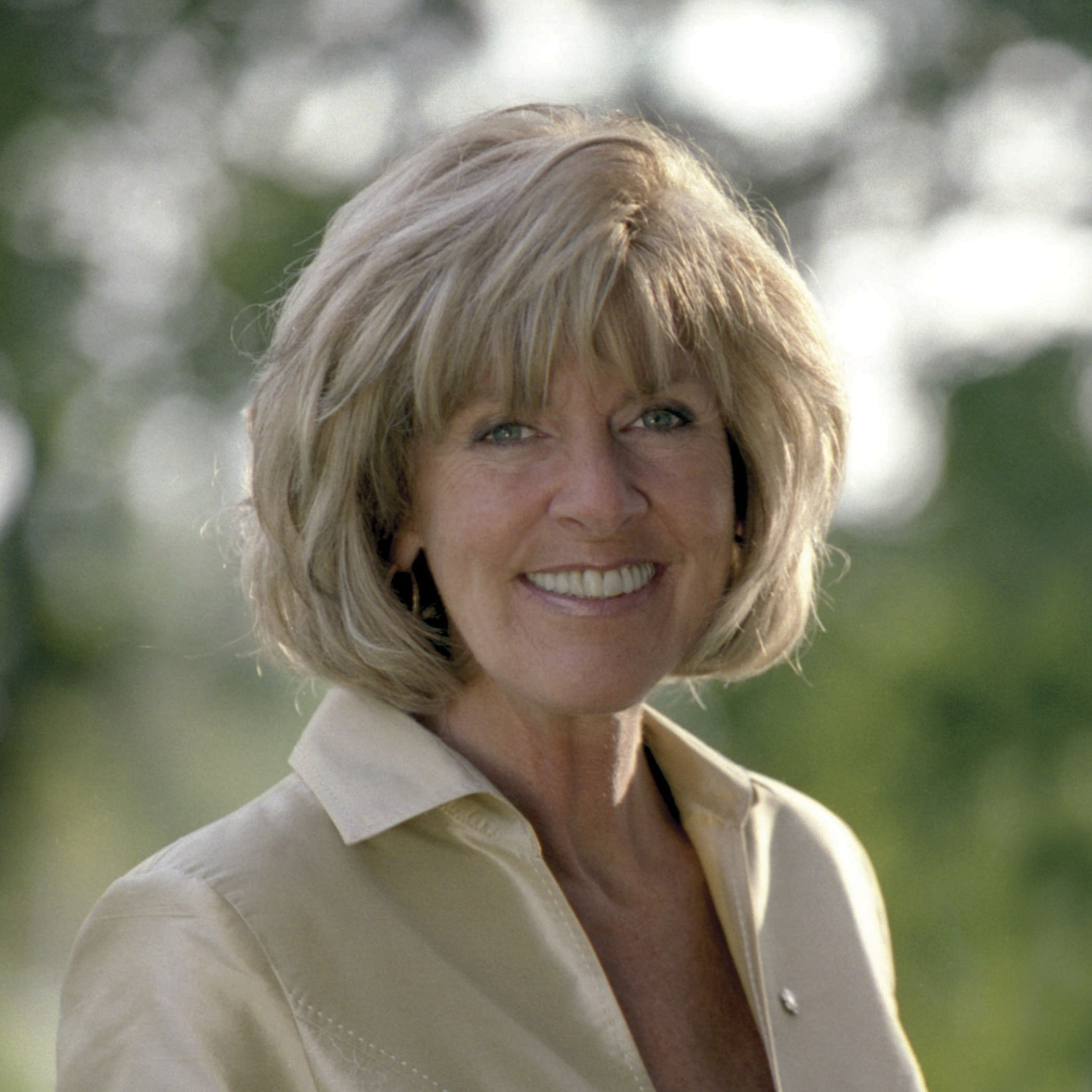 Sally Armstrong is someone who exhibits great moral and social courage by taking a stand against the unjust and evil in the world. Through her remarkable clarity of vision, intelligence, patience, conviction-- and warm friendships-- she challenges Canadians to take individual and collective action and responsibility for bettering our world. CW4WAfghan is honoured by her many hours and many years of support to CW4WAfghan. Our members are always at a loss when we try to put to words the recognition due to Sally Armstrong. Sally has been 'at our side' since the very beginning, in fact it was her article in Homemaker's Magazine (Summer 1997) that was the inspiration for CW4WAfghan members to begin asking "WHAT CAN WE DO?" to support Afghan women.

Sally Armstrong is a much-honoured Canadian journalist and intrepid spokesperson for the rights of women in war-torn parts of the world. She has spent over 15 years covering Afghanistan and the oppression of women. Her eyewitness reports have earned her awards, including the Gold Award from the National Magazine Awards Foundation and the Author's Award from the Foundation for the Advancement of Canadian Letters. She is a three-time Amnesty International Canada award winner, a member of the Order of Canada, the holder of seven honorary degrees, a teacher, journalist and human rights activist.

Sally is the author of Mila (2009); Veiled Threat: The Hidden Power of the Women of Afghanistan (2002); Bitter Roots, Tender Shoots: The Uncertain Fate of Afghanistan’s Women (2008); and Ascent of Women: A New Age Is Dawning for Ever Mother's Daughter (March 2013). Her documentary works include: They Fell From the Sky, and The Daughters of Afghanistan.

Sally generously donates her time and talents as the Honorary Chair of CW4WAfghan’s LANTERN FUND, an initiative to raise funds for educating 1,000 Afghan teachers each year from 2013-2018. 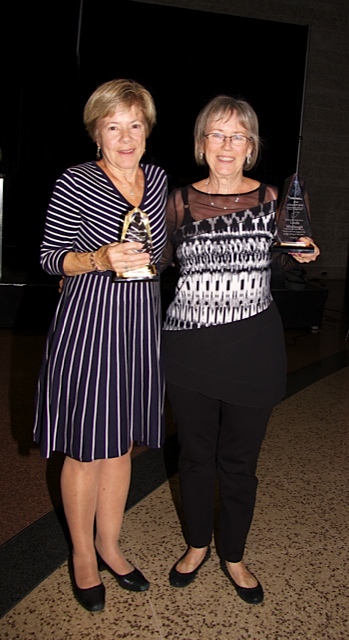 Thank you all again for this extraordinary honor.  I receive this award with great humility and vow to continue this work with a vision of  Afghanistan where all Afghans will live in a peaceful harmony.  Louise - 2016

I was honoured, humbled and very surprised to win this prestigious award, the Champion Award. As a volunteer within our national network I feel that I am sharing it with all of the other volunteers that work tirelessly on behalf of Afghan women and children. I will treasure this recognition. Thank you.  Linda - 2016