In 1996, Canadian writer Deb Ellis was working to raise awareness about the plight of Afghan women since the Taliban had taken Afghanistan. She began to form an informal group called Women for Women in Afghanistan. Soon after, in 1997, Calgarians Janice Eisenhauer and Carolyn Reicher met while completing their International Development degrees at the University of Calgary. Shocked by the human rights violations Afghan women were facing under the Taliban regime at the time, they began to explore how they as Canadian women could help Afghan women in a tangible and effective way. They soon connected with Deb Ellis, traveling to Toronto to meet in 1998. Brainstorming over how to make this a national network, Deb said, "I’m not a fundraiser and I can't organize, but I can write!" Janice and Carolyn dove into the organizing, eventually expanding into a national organization, Canadian Women for Women in Afghanistan. Meanwhile, Deb went to meet Afghan women in refugee camps in Pakistan and Russia, and she researched and wrote stories about women and girls in Afghanistan. She returned from her travels with remarkable stories from Afghan women and girls and helped our network form one of our most important grounding principles: listen to the voices of Afghan women. 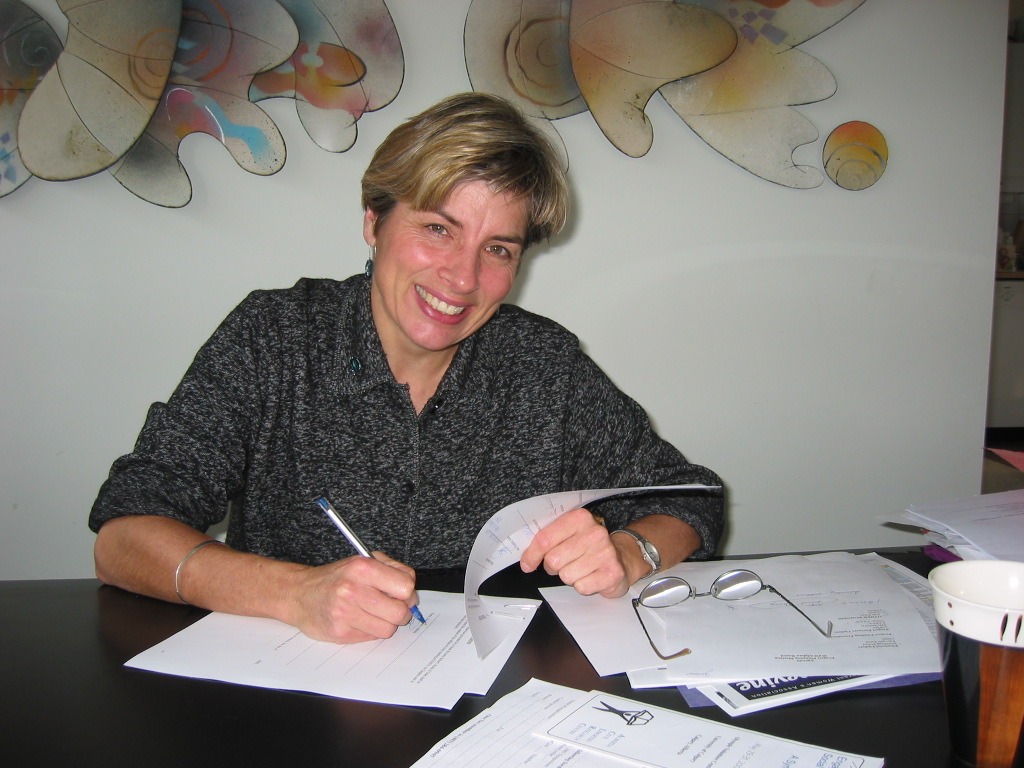 From there unfold many remarkable stories of how people from all across the country joined together in solidarity as members of this uniquely Canadian network Canadian Women for Women in Afghanistan (CW4WAfghan). After Calgary and Toronto, there were soon small groups of activists joining CW4WAfghan from Victoria – founded by Helen Durie and Judy Lightwater – and then Vancouver. Next came Linda Middaugh and Bev Lefrancois in Oakville, who had gathered volunteers as part of their affiliated group, Canadians in Support of Afghan Women. It was not long before there were chapters across the country, and hundreds of individual members who joined us in asking: what can I do?

Many Canadians first became aware of the human rights crisis facing Afghan women and girls, thanks to the journalism of Sally Armstrong, in particular, Sally’s groundbreaking 1997 article in Homemakers magazine. Travelling into Taliban controlled Afghanistan, Sally shed light on the human rights violations taking place, bringing the news into Canadians homes and leading many people to say, I have to do something. Sally went on to write two books about women in Afghanistan, Veiled Threat and Bitter Roots, Tender Shoots, which explore the many challenges Afghan women face as they strive to secure their rights. Sally has accepted hundreds of requests over the years to speak at events and help raise awareness about how Canadians can be effectively involved in Afghanistan. Sally's words have had a life-long impact on many Canadians, many of whom joined CW4WAfghan as a result!

Today CW4WAfghan is a thriving network of individual members, groups of volunteers working as local chapters, donors, supporters, a Canadian staff team and an Afghan staff team in Kabul. Together, our diverse network across two countries work to advance human rights for Afghan women through their expanded access to education and life changing opportunity.

We realized very early on that Afghan women are the best possible sources of knowledge, experience and expertise on the issues that affect them and it is their stories and voices that must guide our actions. As millions of readers around the world know, Deborah Ellis went on to write the award-winning young-adult novels of The Breadwinner Trilogy and My Name is Parvana. These novels tell the story of eleven-year-old Parvana and her close friend Shauzia who live in Taliban-controlled Afghanistan. Masquerading as a boy, Parvana works in the streets of Kabul so that her family can eat. Shauzia shares many of her passions and together they dream of living in a peaceful Afghanistan. These inspiring characters depict the strength, courage and hope of children who struggle to survive under the horrific conditions of war, poverty and oppression. Deb generously has donated all royalties to CW4WAfghan, resulting in over $2 million in grants for education initiatives for Afghan women and girls.

From these early beginnings CW4WAfghan members have remained focused on their goals of advancing rights and opportunities for Afghan women at a grassroots level, relying on a growing network of dedicated volunteers across Canada. Hundreds of projects, representing millions of dollars raised mainly from individual donors, have been directed to benefitting women in Afghanistan. It was by asking “What can I do?” and following up with action those many years ago and then by reaching out to Afghan women and listening to them that many of us as Canadians could respond with solidarity in fighting for the same basic rights for Afghan women and girls as we would expect for our own mothers, daughters, and sisters.

Together, we can make sure that rights are not just on paper, but lived in practice. Because human rights are universal!