NOTICE  of 2017 ANNUAL GENERAL MEETING OF MEMBERS OF
Canadian Women for Women in Afghanistan Inc.

Notice is hereby given that the Annual General Meeting of the members of Canadian Women for Women in Afghanistan (CW4WAfghan) will be held on Friday, September 29, 2017 at 1:30pm at the University of Calgary, Dining Centre, Legacy Room, 2500 University Drive NW, Calgary, AB .

The purpose of this meeting is to:

Dated September 11, 2017 by order of the Board of Directors. 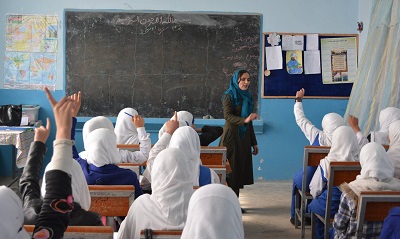