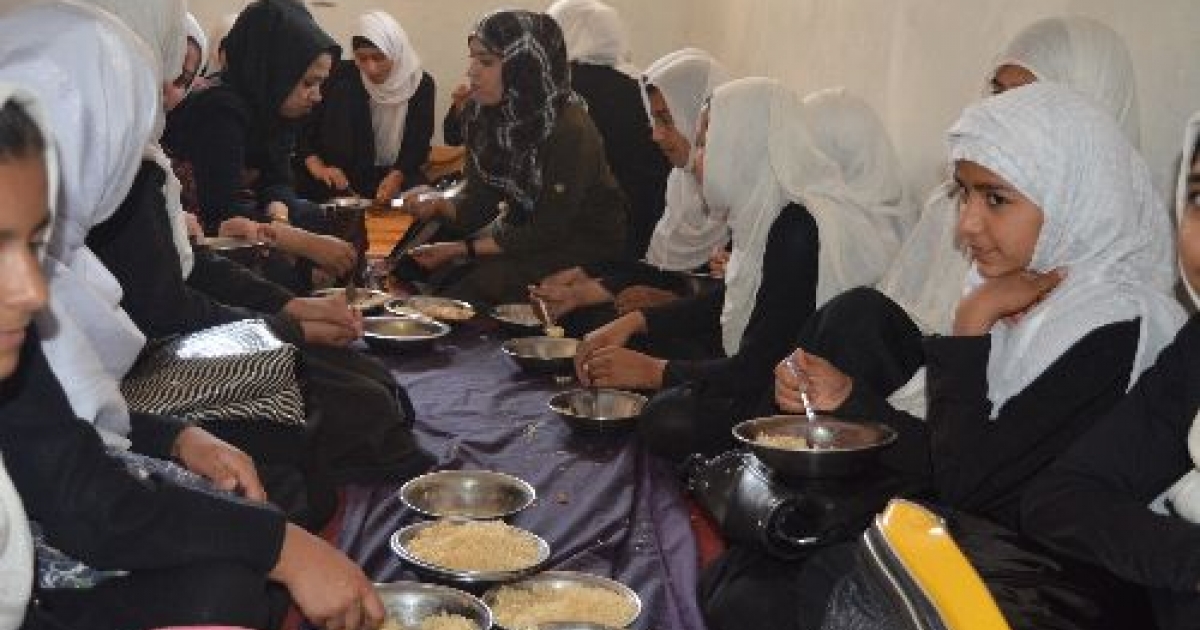 "Afghanistan continues to be plagued by great challenges, notably aggression and attacks by insurgencies including the Taliban and ISIS. Yet, these often tragic events occur in the broader context of continued progress made in all sectors, rarely covered by the media sector. The gains in education (now 9 million children, 1/3 of them girls, in school compared to 750,000 [boys only] during the rule of the Taliban). More children attend school today in Afghanistan than at any previous time in the country’s history. Many dramatic gains have been made in health care, all levels of governance, communications and far more.

In addition, Dr. Lauryn Oates, Executive Director of Canadian Women for Women in Afghanistan, provides some indicators of more normalized life in Afghanistan: 'An Afghan woman won a prestigious innovation award in England for developing a new cancer treatment; in 2017 the country’s domestic revenues increased 13% (compared to China at 6.8%) and has improved every year since 2002; computers, mobiles and tablets are manufactured in Afghanistan; you can go golfing just outside Kabul or skiing in Bamiyan; you can get Starbucks at a bakery in Kabul or buy salmon from Norway; there is a five-star hotel and Airbnb rentals in Kabul; there is a national women’s team for cricket, soccer, swimming, running, judo, track, boxing, bicycling, volleyball, and wheelchair basketball and an orchestra led by a 22-year old female conductor…. and so much more.'

One story of great hope and success is the Kabul school, Fatema-Tul-Zahra, operated by CW4WAfghan since 2009. The school serves 400 disadvantaged girls from grades 1-11, with a plan to expand to Grade 12 by 2020. The registered Canadian charity currently funds numerous programs across Afghanistan and many of these programs are generously supported by partners such as the Aga Khan Foundation and Global Affairs Canada. However, the FTZ school is operated entirely with funding from CW4WAfghan. The school budget is $90,000 per year...approximately $225 per child.