An Interview With Reine Dawe 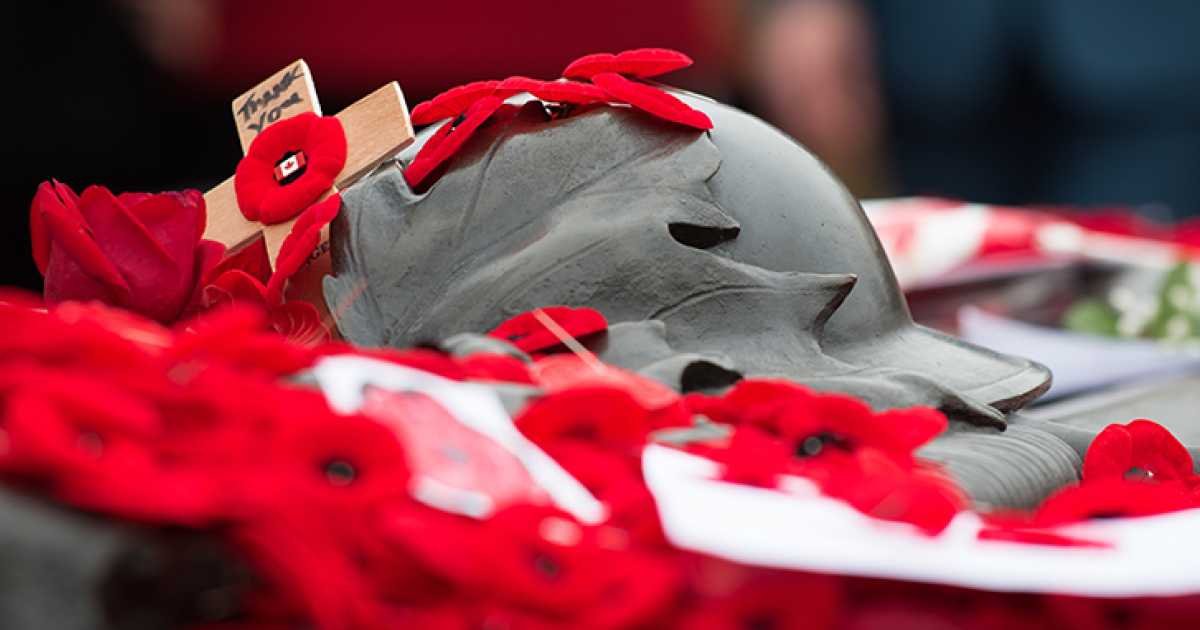 An Interview With Reine Dawe

From the article published in Medium November 10th

As the 2019-2020 National Silver Cross Mother, Mrs. Reine Samson Dawe, began her tenure on November 1, 2019. Reine is in Ottawa on November 11th to lay a wreath at the National Remembrance Day Ceremony, carrying out this solemn act on behalf of all the nation’s mothers who have suffered the terrible loss of a loved one in the line of duty. Reine lost her son, Captain Matthew J. Dawe, in Afghanistan in 2007. Capt. Matthew Dawe was killed while serving with the 3rd Battalion of the Princess Patricia’s Canadian Light Infantry in Afghanistan on July 4, 2007. It happened on his son Lucas’s second birthday, just weeks before he was scheduled to return home to Lucas and his wife, Tara. Matthew was 27 years old. Read more about Reine and Captain Dawe at The Legion. 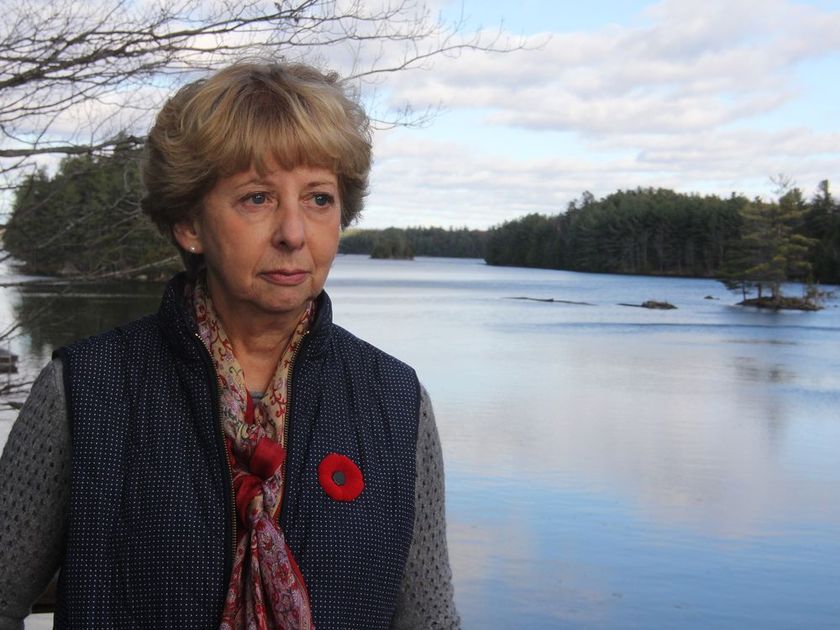 Here, we interview Reine about her role as the Silver Cross Mother and her activism in general.

CW4WAfghan: Tell us about yourself and your volunteer work in Kingston and the causes you care about.

Reine: I was born in a small town south of Quebec City. I attended Laval University where I graduated as a physiotherapist. I thoroughly enjoyed my 40 plus years in the field, working in a variety of settings across Canada following my military husband. Ongoing education has been a constant preoccupation throughout my career and remains so, in different, previously neglected areas, now that I am retired. My husband and I have been married for 50 years; we have four sons and eight grandchildren.

Sally Armstrong's article in Homemaker magazine first opened my eyes to the condition of women and girls in Afghanistan. I was however unsure about how I could influence such a terrible, complex, far away problem but I was determined to try. I managed to send school supplies, shoes etc. to my son Pete and his brother Philip who were serving in Afghanistan. A few years later, on July the 4th 2007, my youngest son Matthew was killed in action while serving in Afghanistan. Around that time, I saw an invitation in the local newspaper to attend a meeting of the local chapter of CW4WAfghan, where I met Chapter President Madeliene Tarasick and the team, and joined without hesitation. I didn't know who killed my son and it seemed of little importance, but I did know that hatred and intolerance based on ignorance were the real killers. Education is the most likely long lasting and effective way to address the issue.

I value the opportunity to spread the word on the value of the benefits to us all to supporting causes far away from our privileged environment. The small actions are often the ones we can rely on to have the most lasting effects. C4WA has been and remains a great learning and growing experience. I am constantly amazed by the generosity and commitment of the members locally and at the national level. Their dedication is truly inspiring.

CW4WAfghan: Reine, we have been honoured to work with you, and our organization has repeatedly benefitted from your contribution of volunteer hours, donations and advocacy of our mission. We are proud and grateful to have you as a member of the CW4WAfghan family. Now you are taking on more work in the name of your sons and all those families who have lost loved ones. Tell us a little bit about what the role of the Silver Cross Mother means to you.

Reine: You note what I gave to CW4WAfghan but I’m not sure you realize how much CW4WAfghan gave me. The organization and its mission very much resonated with my values but it was also and remains instrumental in giving some meaning to the terrible loss I suffered. It is a way of continuing the mission Matthew and others like him pursued. I will forever miss Matthew but knowing that we play a small part in improving the lives of Afghan women and girls brings me some comfort.

This assignment is a mission for my country. As I have said in other interviews and to my family, "As a Silver Cross Mother, it is not about me; it is about all the other mothers — 157 other mothers." I have to keep that perspective.

CW4WAfghan: In addition to the media interviews, what are some of the duties and activities you expect to be carrying out over the next year?

Reine: Other functions will include promoting gratitude, respect, recognition and support for all the military members who served and are still serving. They don’t need pity, they deserve a whole lot more than that. I will also introduce the need to give some meaning and pursue the mission of the ones who did not return by supporting CW4WAfghan. This will be done with speaking engagements and attendances to different invitations across Canada. There will also be a battlefields tour in Italy to commemorate the 75th anniversary of the Italian campaign.

CW4WAfghan: What is the message, on behalf of mothers of the fallen, that you would like people to hear?

Reine: I find it somewhat difficult to articulate a common message from all the mothers but I do share with them the terrible hurt we all suffered. I will also add what I answered  to individuals who often asked, “What can we do to help?“ I didn’t know who killed Matthew but I knew what it was: hatred, ignorance and intolerance. So start at home, be more tolerant of people particularly of the ones who are different in a variety of ways than you. One soon finds out that we are all in need of acceptance and understanding and that the basic values are very similar after all. Help by promoting education in areas of the world where it is lacking and where it will have a lasting effect.