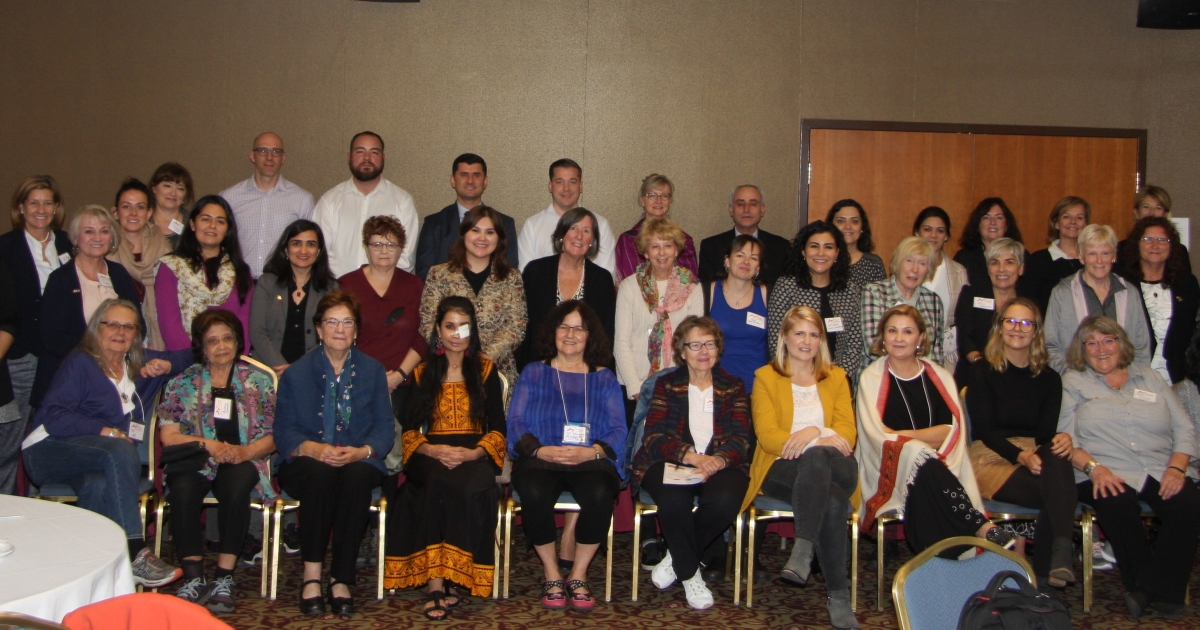 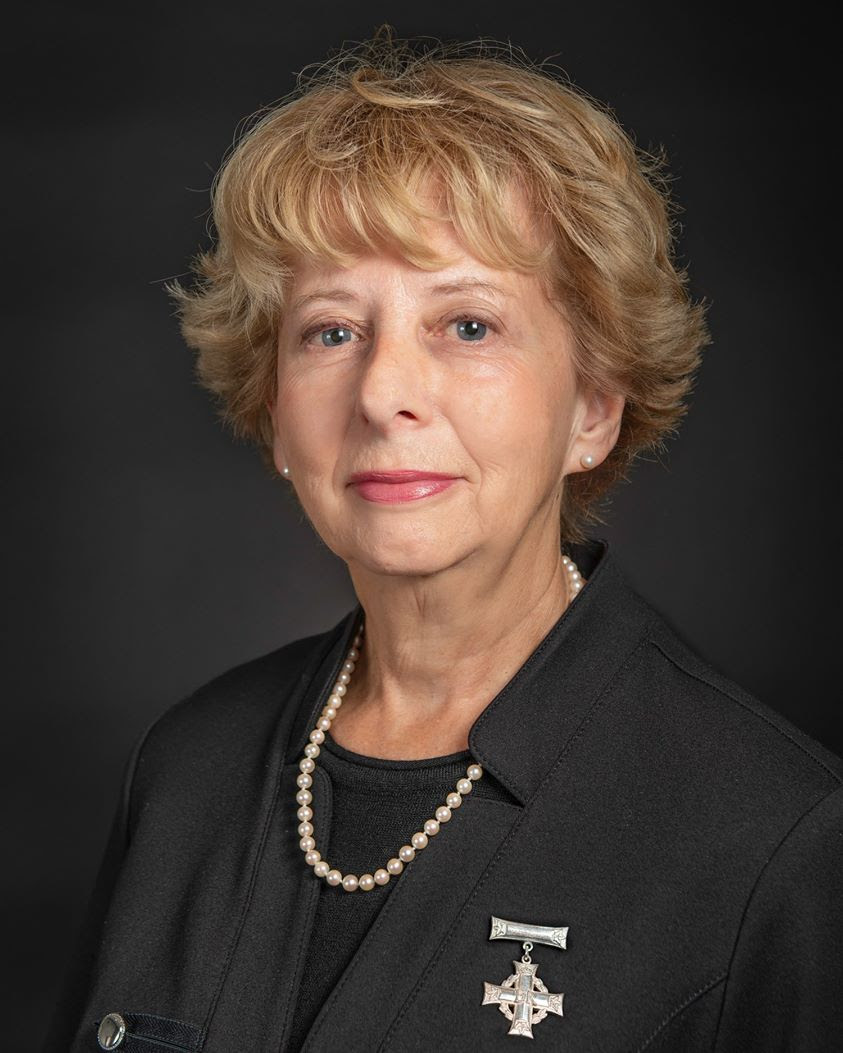 We are pleased to share with you the announcement made by the Royal Canadian Legion naming CW4WAfghan Kingston member Reine Dawe as the National Silver Cross Mother for 2019-20 year.

Says Madeliene Tarasick, Chapter President, "We know that Reine will be an amazing ambassador and representative of the mothers (and families) whose sons or daughters have made the ultimate sacrifice for the cause of peace. We know that Reine's consummate grace, integrity and eloquence will enable her to conduct these highly significant duties and pay great homage to those loved and lost.

Adds Dr. Lauryn Oates, CW4WAfghan Executive Director, "We have seen your generosity, compassion and grace in action, and we know well that you will carry out this eminent role with valor and courage. We have witnessed your deep commitment to protecting a legacy in Afghanistan in the aftermath of the sacrifices of Canadian families, and your enduring hope for the sustainment of the changes that have swept over Afghanistan in the past decade and a half, bettering the lives of so many women and girls. We have been honoured to work with you, and our organization has repeatedly benefitted from your contribution of volunteer hours, donations and advocacy of our mission. We are proud to have you as a member of the CW4WAfghan family."

The National Mother of this year's silver cross is Mrs. Queen Samson Dawe of Kingston, Ontario. The National President of the Legion, Thomas D. Irvine, CD, is proud to announce that she will represent the nation with this special title until the end of October 2020. "Mrs. Samson Dawe raised an extraordinary military family," says Irvine. " her dedication as a military wife and mother of four men who have served or continue to serve our country reflects an admirable commitment to our country. We are proud that she represents all military mothers during this time of remembrance."

Mrs. Samson's son, Captain Matthew J. Dawe, was the commander of the 8th peloton, c company of the 3th Battalion, princess Patricia's Canadian Light Infantry (3 PPCLI). His company was part of the battle group of the 2 Royal Canadian Regiment (GT 2 CPR) serving in Ottawa, Afghanistan. Born On 1 April 1980, he was killed in combat in Afghanistan on July 4, 2007. Upon His return from a mission, his vehicle was the target of a 250 kilos bomb buried in the Road. He died on the move, with five Canadian soldiers and an afghan interpreter. After his death, members of Matthew's peloton shared personal stories about the positive leadership of their commander.